Leap year: why it is not wise to turn down a marriage proposal and other curiosities about a date that rarely comes and when it does, it is underestimated. 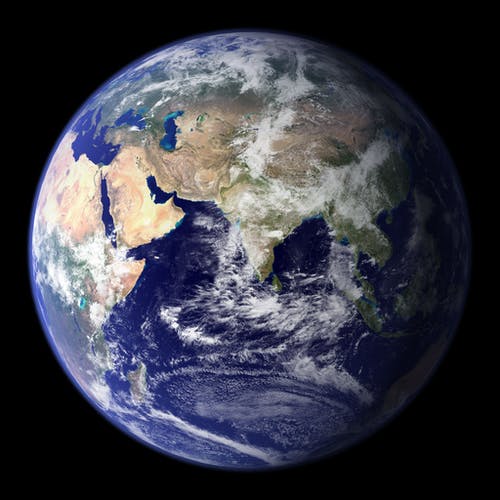 1 Usually it passes without paying particular attention to it

Yet, February 29, the “extra” day given to us by the leap year, is more than just a filler. This date is linked to a series of scientific curiosities and traditions not always known.

Let’s start with the basics: why we have it. The Earth takes 365 days, 5 hours, 48 ​​minutes and 45 seconds to complete an orbit around the Sun. The Gregorian calendar, the one we use, however, only counts 365 days. So let’s roundabout 6 hours a year: if we didn’t add one day every 4 years, in the span of a century the astronomical and human calendars would be out of phase by 24 days.

2 AN IDEA OF JULIUS CAESAR

The first to introduce in the calendar a “bonus” day every 4 years was Julius Caesar in 46 BC: the additional 24 hours fell, for the Romans, before the calends of March (February 24). This day was called “bis sexto kalendas Martias” (hence the name “leap”). Later, when the days of the month began to be counted from the first and with progressive numbers, the extra day became February 29th.

3 IT’S NOT REALLY EVERY 4 YEARS

Although good, Caesar’s idea had a limit: there were too many leap days and even with the new rule the calendar adopted did not coincide with the solar one. Pope Gregory XIII put things back in order, who in 1582 decided to blow up, for that year, the days from 4 to 15 October, and to bring the spring equinox back to 21 March. The Gregorian calendar, which we still use today, established those leap years were only divisible by four, except for secular years which are leap years only if they are divisible by 400.

4 THE RIGHT DAY FOR THE PROPOSAL

According to a tradition of Anglo-Saxon origins, on February 29 it is permissible for women to ask for the hand of their fiancé (and not vice versa). According to reports from the BBC, to grant date to women who are waiting in vain for the fateful ring would have been none other than St. Patrick, at the insistent request of Saint Bridget.

Men who receive the dreaded question on February 29 cannot answer no lightly. Another legend has it that Queen Margaret of Scotland, at the end of 1200, had established by law that men who refused the proposal of February 29 had to pay a fine. This is because in ancient times February 29 was not accepted by the English calendar, and therefore “did not exist”. Being a day without legal status, on that date it was allowed to violate the conventions, and therefore it could be the women who took the plunge. In Northern Europe even today, men who refuse a marriage proposal on this day have to compensate their fiancée with gloves or clothes, a form of dowry in reverse.

If there are not many who get married on February 29 in several countries, it is considered a bad omen, there are certainly not a few born on this date: 4.1 million people were born on February 29. For the Guinness World Records, an Irish family, the Keoghs, “produced”, during the 1900s, three generations of born in leap years: father, son, and granddaughter. There is even a club for those born on this day: the Honor Society of Leap Year Day Babies.

Yes, but when do those born on February 29th celebrate their birthday? Certainly not every 4: they usually blow out the candles on February 28 or March 1. The odds of giving birth on February 29 are still one in 1,461.

Pope Paul III (in 1468), Bartholomew I patriarch of Constantinople (in 1940), the painter Balthus (1908), the composer Gioacchino Rossini, and, of course, Alice in Wonderland’s leap hare, were born on February 29.

9 Year of the jump

10 The capitals of the leap year

They are the “twin” cities of Anthony, Texas, and New Mexico. Every leap year they organize birthday parties in style for those born on February 29th. If it comes every 4 years, we might as well do things right.