The magic of π from its origins to the present day. 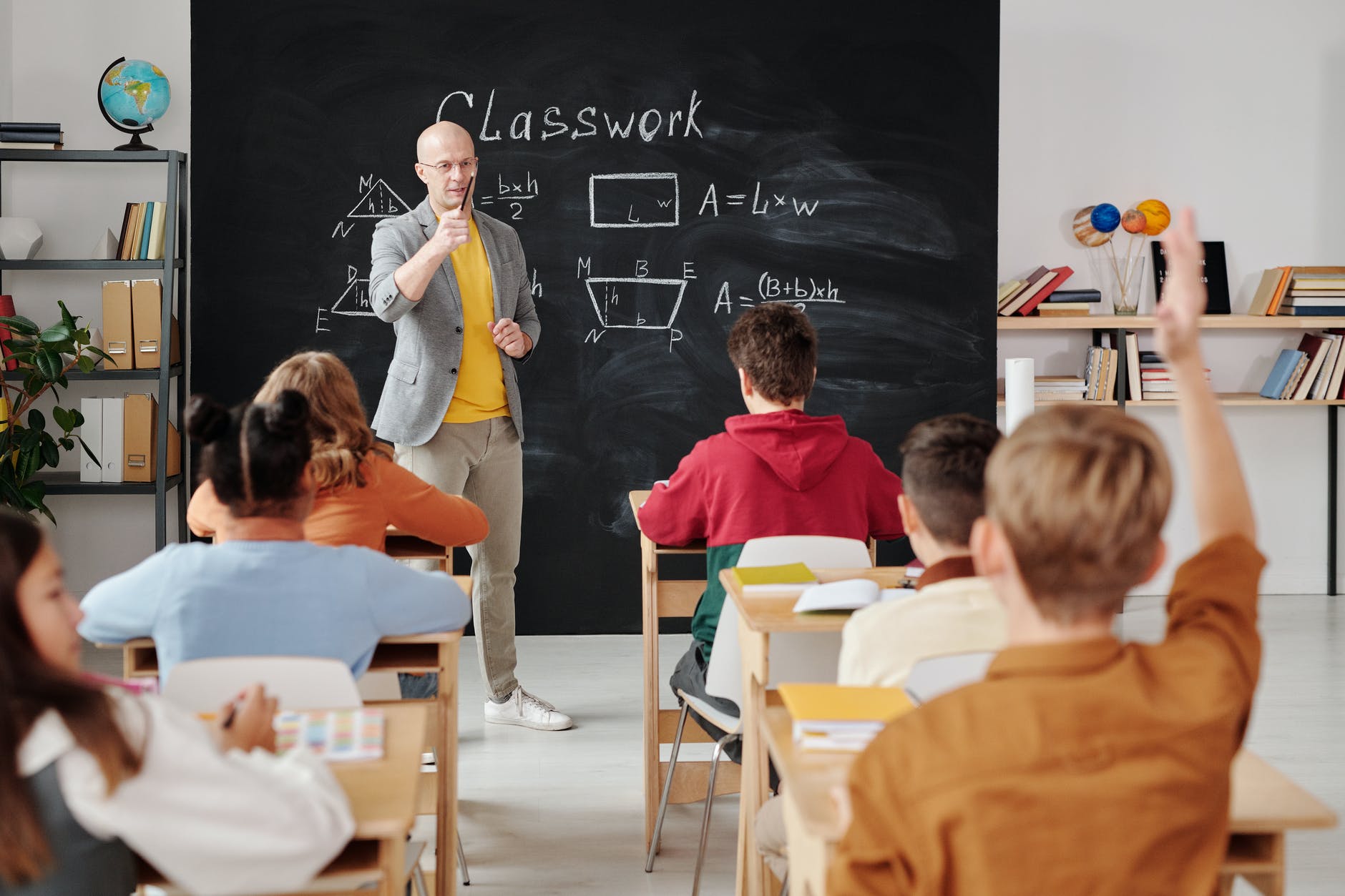 1 π permeates our existence, well beyond the problems of geometry at school, where it is known as the ratio of the circumference to the diameter of the circle (or the area of ​​a circle with a radius equal to 1). From electromagnetism to quantum mechanics, π affects many sectors. For example, it has to do with the Heisenberg Uncertainty Principle, it comes into play in the period of oscillation of the pendulum (which is proportional to our irrational number), as well as in the Coulomb force between two electrically charged objects. But the history of π is about 4 thousand years old. It was the Babylonians, great mathematicians, and architects, who first employed it, interpreting it as 3.125.

2 Then the Egyptians came. In an Egyptian papyrus of the seventeenth century. A. C. was approximated to 3.1605.

3 The Greeks used polygons tangent internally and externally to a circle, that is, respectively, inscribed and circumscribed (see graph above). The length of a circumference is in fact necessarily included between an upper and a lower limit, represented respectively by the perimeter of the external polygon, which is slightly larger, and the internal one, which is slightly smaller. The more sides a polygon has, the more precise is its approximation to the circle, and consequently the greater the precision with which one can obtain the number that links the circumference to its diameter. Archimedes of Syracuse (287-212 BC) used polygons with 96 sides. His conclusion was that the circle number must be smaller than 3+ (1/7) but larger than 3+ (10/71). Representing the intermediate value between the two with a decimal number was not yet within the reach of the Greeks, but the result would have been 3.1419. It has three digits correct after the decimal point and is only 1% different from today’s value. 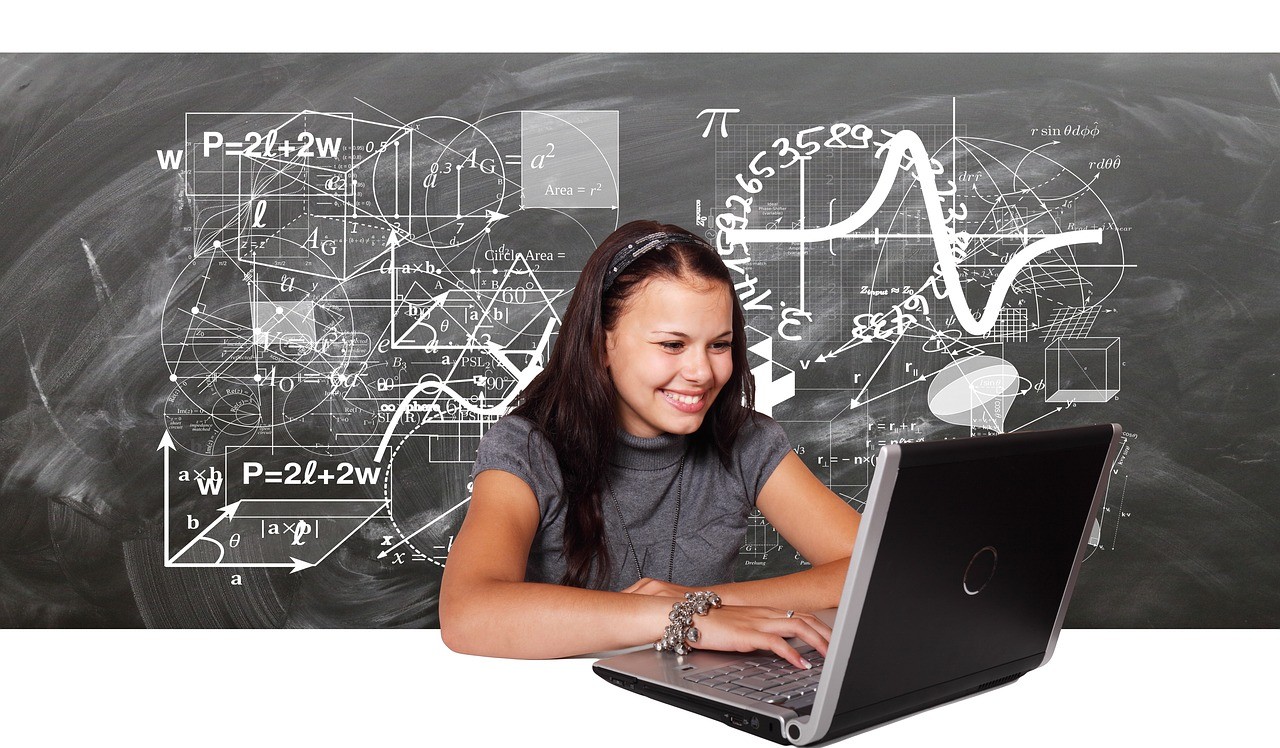 4 In the following centuries the improvements in approximation were not particularly significant. A great leap was achieved by two Chinese astronomers of the fifth century, Tsu Chung Chi (in the stamp of the hole above) and his son Tsu Keng Chi, who found the fraction 355/113 as an approximate value of π, from which we obtain the rounded result 3.1415929. Through polygons with over 20 thousand sides, they reached a valuation of π that differs only by one part in a billion from the correct value: a record destined to remain unsurpassed for almost a thousand years.

5 From the 16th century onwards, many European mathematicians also multiplied their efforts to better approximate π. Ludolph van Ceulen (153 -1610, pictured) I dedicate 30 years of his life to it. I calculate the perimeter of polygons with 4.6 billion sides and in this way, I was able to determine 35 decimal places of π.

6 The manual calculation record was however established in 1946 by a certain D. F. Ferguson, who reached 620 decimal digits. Then came the computers.

7 But why so much fury for such a calculation? “Mathematics is the perfect way to make fun of yourself,” said Albert Einstein, the great contrarian whose birth anniversary is March 14 (as π fans remember). Ten digits of π after the decimal point are already sufficient to determine the earth’s radius with the precision of one millimeter.

8 The (unofficial) world record of the “discipline” of remembering by heart and declaiming the decimal numbers of π in a loud voice has been reached by the Japanese Akira Haraguchi, who recited 100 thousand digits in 16 hours.

9 Is the number π what mathematicians call “normal”? Can it be said, that is, that the succession of its decimals is completely random, or somewhere among the billions of digits are hidden unpredictable regularities? For example, the sequence 999999 appears at the 762nd decimal. How can it be ruled out that it is a fragment of regular distribution of digits until now unnoticed? Adding the first 20 digits after the comma gives the result 100. Adding the first 144 gives 666, but 144 and the square of 12, that is (6 + 6) × (6 + 6).

10 The height of an elephant from the ground to the shoulder can be determined by multiplying the diameter of one of its legs by 2π.